Research and recommendations for effective, day-to-day nonprofit practice from ASU faculty, staff, students, and the nonprofit and philanthropic community. 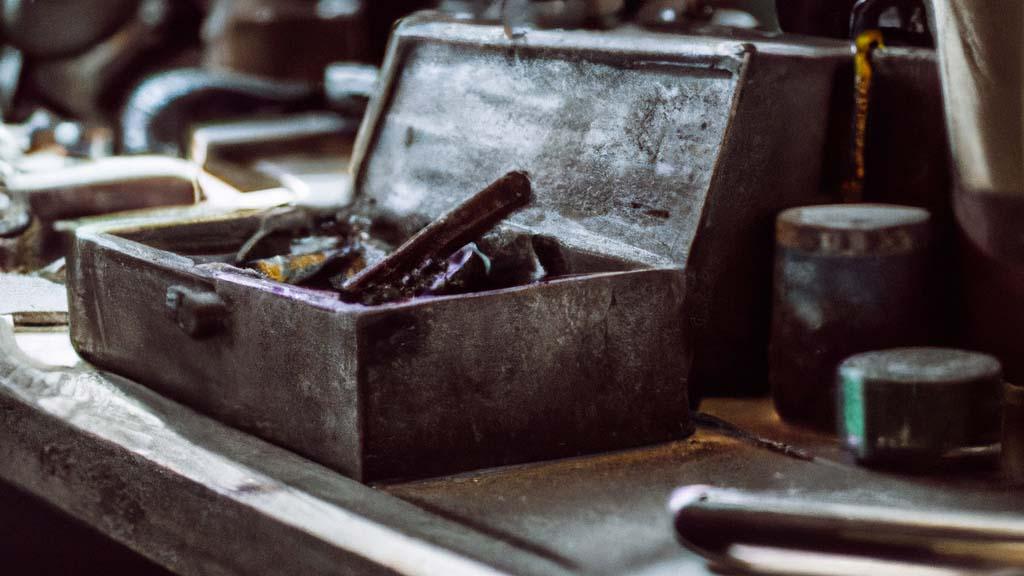 Retaining talented and experienced staff is a key component to the success of nonprofit organizations. By focusing on a strategic, paid staff retention plan, nonprofits will curb staffing disruptions, thereby making a greater impact within the social sector. The average turnover rate for the social sector is 7% higher than the for-profit sector. In some divisions of the social sector, the rate is as high as 64.8%. In spite of these staggering numbers, only 13% of nonprofit organizations have a talent retention plan, which can be accomplished in four steps: identification, input, application and evaluation.

Before nonprofits can develop a custom talent retention plan, they must first understand why employees stay with an organization. Employees stay with agencies where they are satisfied with their responsibilities, have a positive relationship with colleagues, and have exemplary leaders. Although each aforementioned point contributes to the foundation of employee satisfaction, leadership is the cornerstone of staff retention. The concept and application of servant leadership is not a new idea to any sector; the servant leader meets the needs of staff members, breeds new…

How trauma-informed practices will strengthen your nonprofit youth development programs 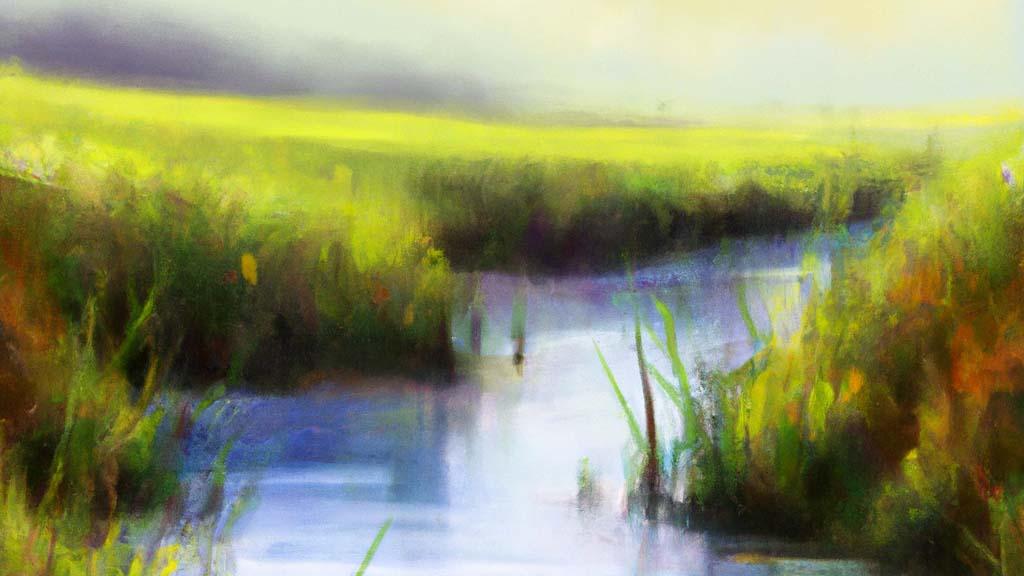 Trauma and adverse childhood experiences (ACEs) are very prevalent in youth. Studies by V.J. Felitti et al. in the American Journal of Preventive Medicine showed that half of the adult respondents to their survey had experienced at least one form of trauma or ACEs during their childhood.

ACEs include household dysfunctions like domestic abuse, substance and alcohol abuse in parents, parental separations, neglect, and other forms of physical, emotional, or mental abuse. Adults who experienced one of these forms of ACEs were at a higher risk of negative physical or mental health issues, lower rates of employment, and a shorter life expectancy, according to 2020 research from America's Promise Alliance. These were usually due to a greater propensity to engage in risk factors such as smoking, drinking, substance abuse, being severely obese, or attempting suicide. ACEs also caused a higher risk of diabetes, heart disease, cancer, and chronic bronchitis or emphysema in adults. Adults who had experienced three or more ACEs had even greater chances of these issues. 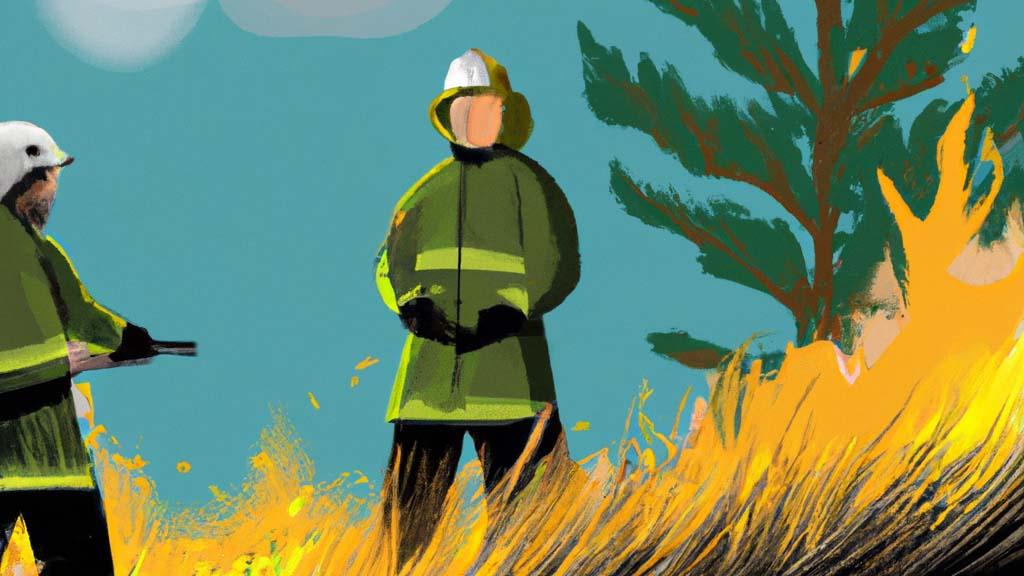 Although burnout in human services providers is nothing new, the pandemic certainly changed the game. With the demand for services rising and showing no signs of stopping, nonprofits face potential burnout in direct service providers with increasing frequency. But what can a nonprofit do to mitigate these effects?

There are three overarching causes of burnout: chronic workplace stress, high emotional labor, and an increase in service demand coupled with the stagnation of resources. This means that the most effective means of combatting burnout focuses on reducing stress, supporting emotional labor practices, and reducing service demand or increasing resources. It is not only possible to resist burnout by these means, but vital to do so.

Why training and development programs are important for nonprofits 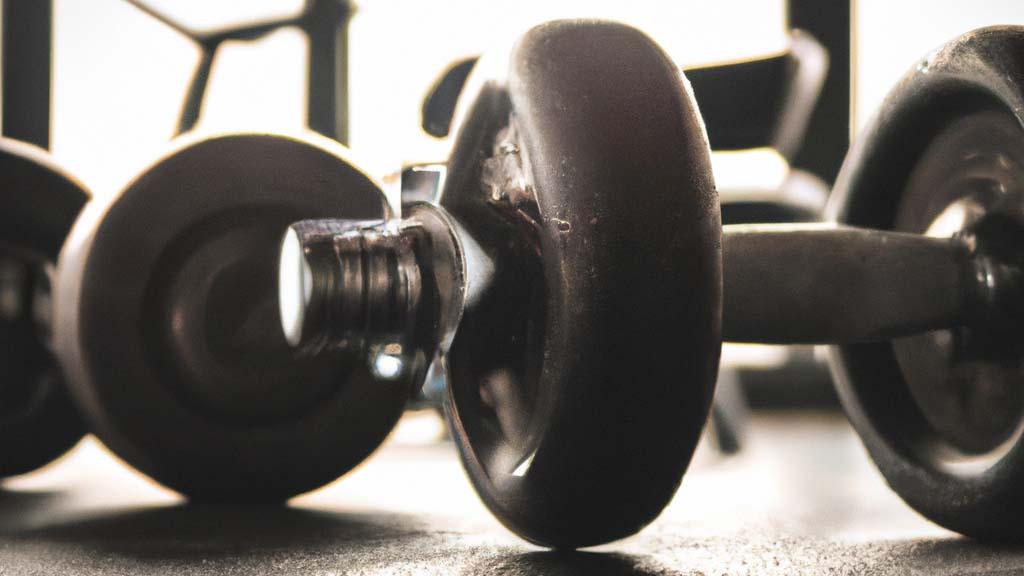 Increased attrition, lack of qualified leaders, and trouble meeting the organization’s mission — these are all current issues facing nonprofit organizations. A tool that can alleviate these challenges includes comprehensive training and development programs. Although not a magic wand that will solve all of a nonprofit’s challenges, it can significantly impact an organization.

What is a training and development program?

Benefits of training and development programs

The top three benefits of training and development programs for nonprofits are:

How can nonprofits collaborate successfully? 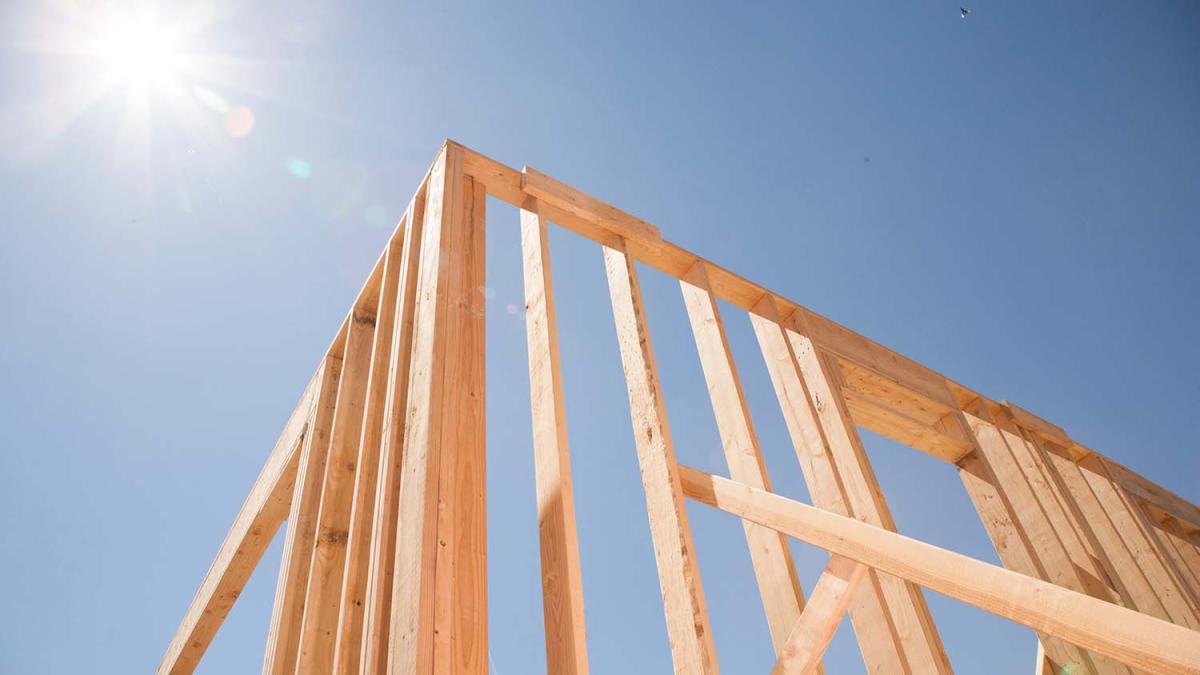 Collaboration in the nonprofit sector is a highly effective tool that nonprofit leaders should understand and utilize to improve their organizations and communities. Successful collaborations can reduce overhead, improve funding, and create more significant mission-related impact. Collaboration requires thoughtful consideration and work — by all parties involved — to make them successful. However, utilizing a structured approach to collaboration will reduce the possible complications and maximize the efforts of all participants.

Common motivations for engaging in collaborative efforts are to gain resources, meet the institutional demands of the sector, or to build relationships with other organizations through existing networks. For a collaboration to be successful, you must continue to dig deep into these motivations. Studies show that “collaboration for collaboration’s sake” does not lead to successful outcomes and can negatively affect an organization’s finances, capacity and reputation in the community. Instead, keep asking “why” questions until you find a meaningful reason for collaborating. Why will more resources help your mission? Why do grantmaking foundations want you to collaborate with others in your community? Finding your why will help the team remain focused and motivated.

Next, you need to ensure that the organization is ready to withstand the added demands of…