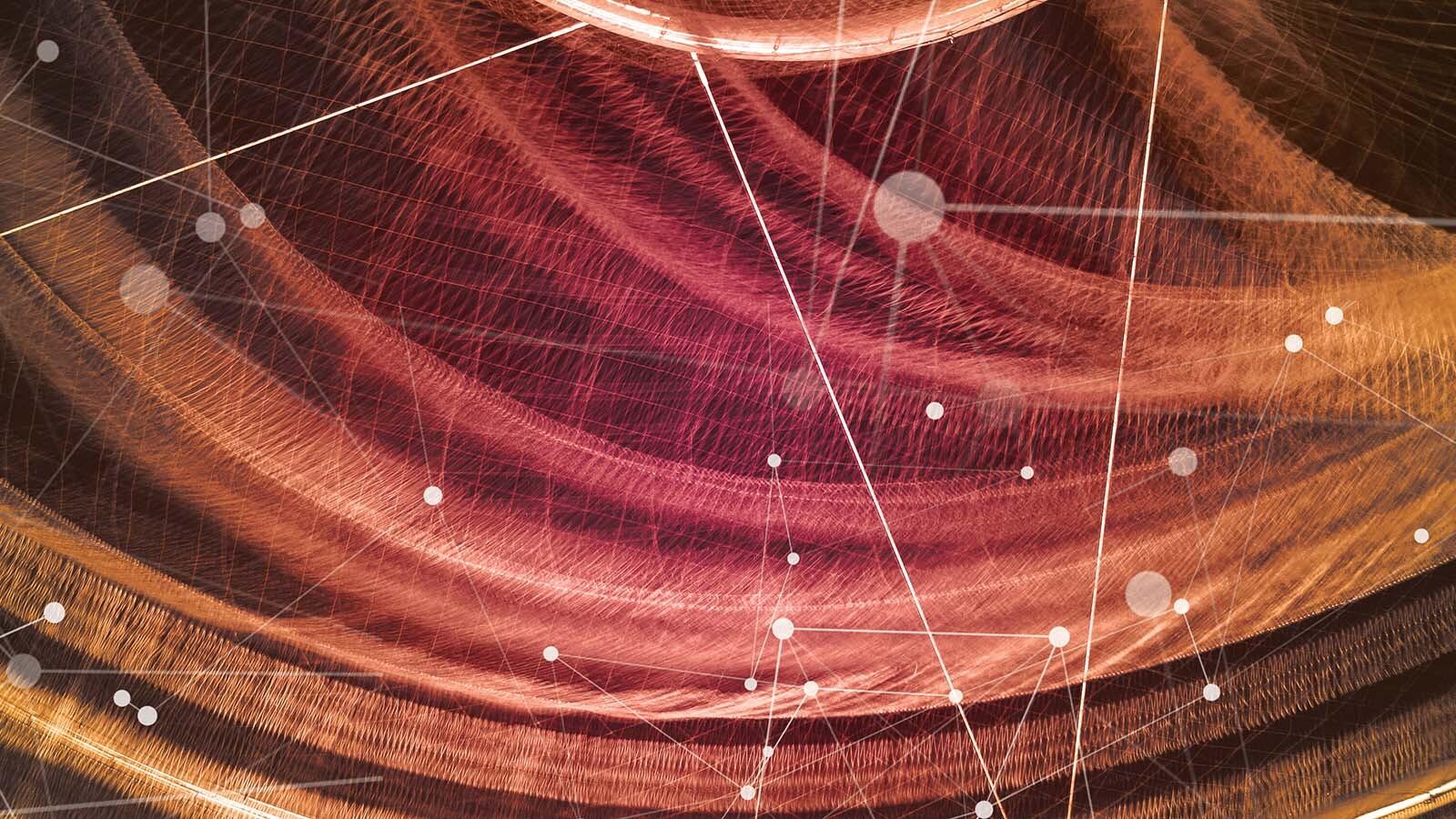 Can you teach a seasoned executive new tricks?

According to David Henderson, a graduate of the Nonprofit Executive Leadership Certificate (ELC) program, the answer is most definitely yes.

Henderson, the president and CEO of Scottsdale Training and Rehabilitation Services (STARS), completed the certificate program from the ASU Lodestar Center's Nonprofit Management Institute on Friday, June 28, 2019, part of a cohort of 11 participants that included senior-level nonprofit professionals from across the Valley, Tucson and Flagstaff.

Henderson said he was drawn to the ELC program because he is relatively new to the nonprofit professional scene – he has only led an organization in the sector for four years, after more than 30 years with Ticketmaster and serving on the boards for various Valley nonprofits.

“I wanted to make sure that I stay up to date on things that are going on in this industry, both for the industries that my organization belongs to and also for nonprofit industry in general,” Henderson said. “I like to learn, I don't like to assume that I know everything.”

Henderson said the courses were able to show him a deeper side to many aspects of the sector that he knew only generally. The program showed him ways to improve board governance and how to better promote public trust, as well as informing him on many of the new financial codes that will affect nonprofits.

The ELC program consists of seven courses, including a capstone, taken over eight months. It's designed for senior-level management and emerging executive leaders in the nonprofit sector. Participants must apply to join the cohort.

Lisa B. Lumbard, another member of the ELC class and the founder of Lumbard Consulting, said she applied in order to better serve her nonprofit clients.

“There will be more information I can provide to them, as well as saying things like, ‘Hey, I know of another executive director who implemented this as such,’... that type of thing.”

Shalini Thomas was the only full-time student member of the graduating ELC cohort. She is a recent Master of Business Administration graduate from Arizona State University and now is a victim advocate for the New Mexico Immigrant Law Center. She had previously worked and volunteered for nonprofit organizations in Texas.

“I liked the breath of information that we learned, and the resources and the readings that we have are definitely something that I’ll look back at as my career progresses," she said, adding that her classmates helped guide her through her job search after she finished her graduate degree. The program, she said, helped round out her graduate degree and made her a stronger candidate on the job market.

Lumbard said she liked the interactions she had with the other members of the class, a key part of the program's cohort model.

“I really appreciated getting some feedback from the other class people who are executive directors, and what things that they were able to implement, what things were effective with their boards,” Lumbard said.

Henderson said he liked many of the classes because they were facilitated in person and he was able to interact with the other members on a much more personal level.

“That's an important reason for me to attend the things, is to add additional nonprofit contacts to my network,” Henderson said. “I find it to be very, very interesting and helpful.”

The main capstone project for the program, Lumbard said, was very practical and designed so that each participant could take the project to their board and implement it immediately. Many of the projects focused on developing board retreats/training and improving governance. The cohort presented their capstone projects on June 28, before the graduation.

Henderson was impressed by the program's instructors, who are professionals working in the nonprofit field and bring decades of experience and knowledge.

“It's quite easy to... ask [the instructors] questions about your own situation that they're very willing to help you explore opportunities through,” Henderson said. “I find to be extremely helpful in my professional development.”

Lumbard said she liked the structure of the classes, where there was a different teacher for each of the monthly classes. The class sat in a circle around the instructor, who sought out audience participation..

“I would say the instructors that they selected were all practicing and very expertise in the topics that they were teaching,” Lumbard said.

The application portal for the next cohort will open at the end of the year. The program will run from March into October with a break in July.