On a National Day of Service, Public Allies Arizona Makes a Difference in a Phoenix Neighborhood

With rakes, trash-picker-uppers, brooms and wheelbarrows in hand, the newest class of Public Allies Arizona joined the staff of the Creighton Community Foundation on Oct. 28 with a mission: to help their local neighbors beautify their curbs and develop long-lasting relationships.

The Allies of Class 12 gathered that Saturday at Doras Church of Phoenix for National Make a Difference Day. Allies worked in groups in the Elsinore neighborhood picking up trash, interacting with community members and painting addresses onto curbs. Many community members excitedly approached them to ask, “What are you doing here?” to which the Allies eagerly responded, “Making a difference!” 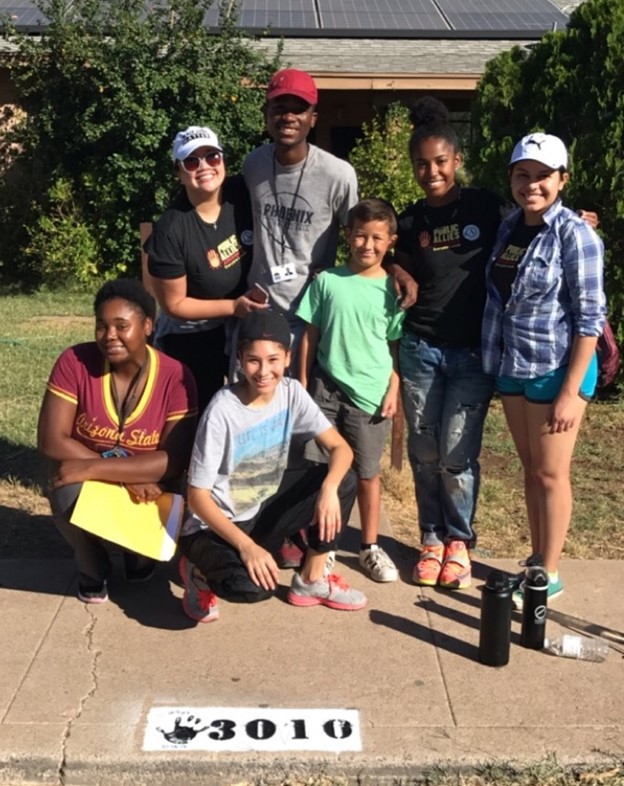 Once people in the community found out what the Allies were doing, they were eager to connect with the Allies and staff of CCF – and they wanted their own curbs painted, too! The Allies exceeded their initial goal of 68 curbs, painting 75 in all, and picked up hundreds of pieces of garbage. But they did more than just beautify a few blocks on this National Day of Service. They also served as sounding boards for community members and developed new connections for change. 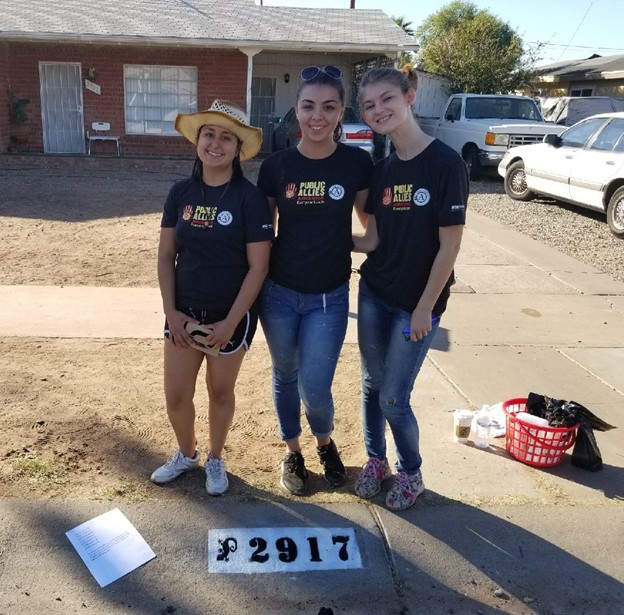 The Creighton Community Foundation was so appreciative of the Ally support. The Allies truly felt that they made a difference in the community and that they left lasting marks far deeper than their coats of paint.

Nedd Freeman Anderson is a Class 11 Public Ally, placed at Mesa Community College. Public Allies Arizona is a 10-month apprenticeship program designed to develop the next generation of civic leaders. 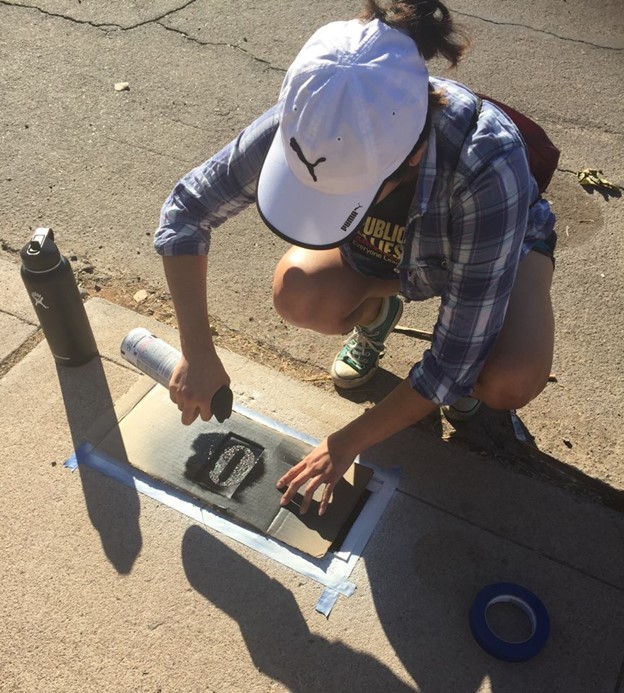 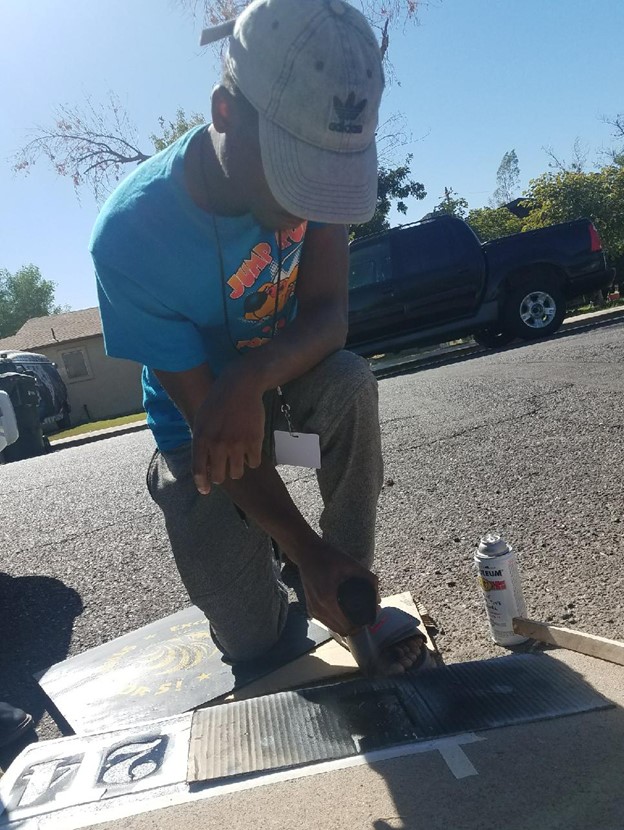 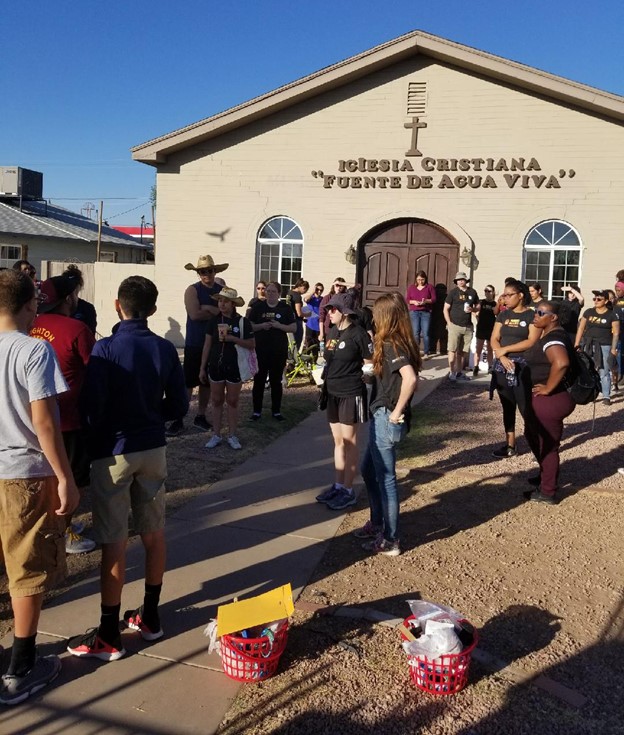